The EIM Hospital Education Program is delivered by Accredited Exercise Physiologists or Physiotherapists. See the bios of our wonderful facilitators below!

I became an Exercise Physiologist because I loved helping people, and I loved exercise. Through my 15 years of experience in the health and wellbeing industry I found the my true calling was in assisting my clients use exercise to manage and treat mental health conditions - across the whole spectrum. My job now is leading an amazing team of allied health professionals to improve the health of our community. 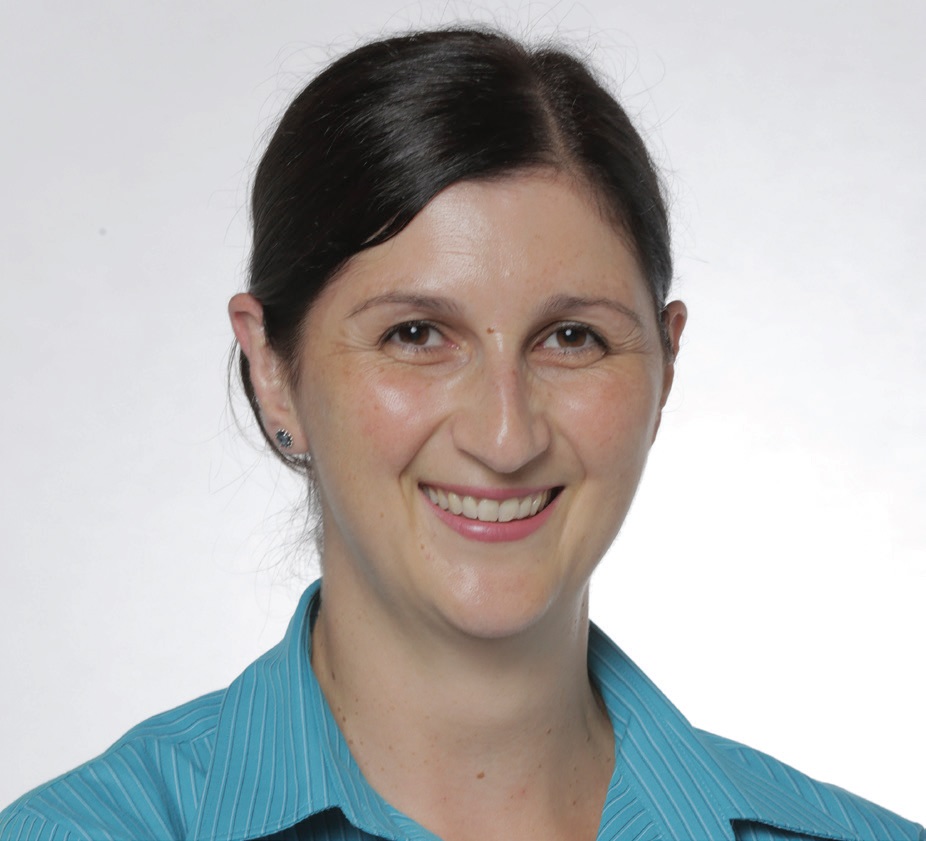 Dragana Ceprnja is a Health Professional Educator and senior musculoskeletal physiotherapist at Westmead Hospital, and currently enrolled in a PhD at Western Sydney University. As part of her role, Dragana provides physiotherapy services to people with chronic and complex health conditions. She has been chief investigator at Westmead Hospital in research to evaluate translation of exercise programs in cancer, low back pain and pregnancy populations. 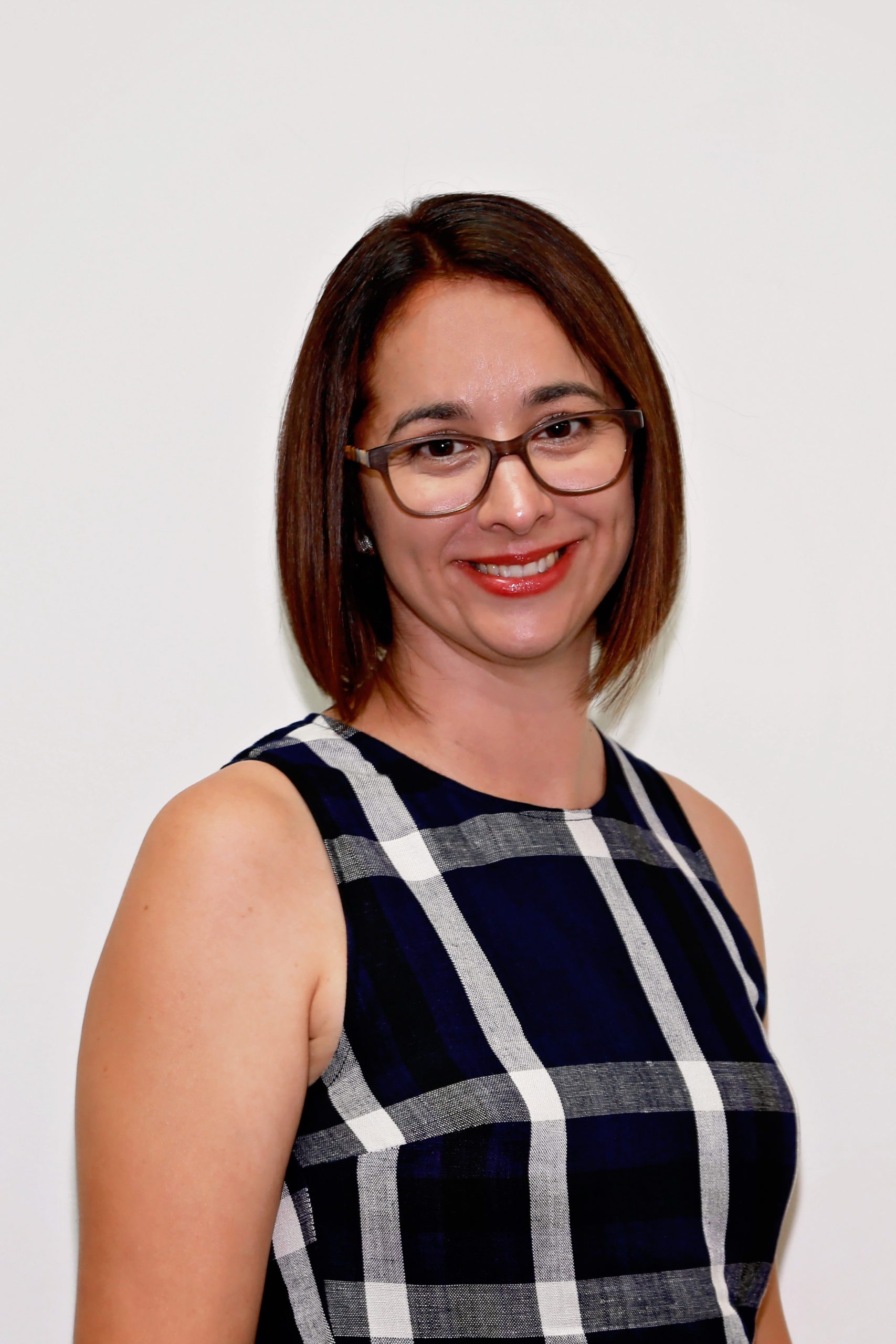 After graduating with a Bachelor of Physiotherapy from UQ in 2005, Sherree found herself specialising in a niche area of physiotherapy. In 2012 she completed her Masters in Clinical Physiotherapy (Continence and Women's Health) at Curtin University. Sherree is the first titled (Masters Qualified) Women's, Men's and Pelvic Health physiotherapist in Central Queensland providing irreplaceable services to the region. She has also studied Conservative Management of Prolapse through the University of South Australia. 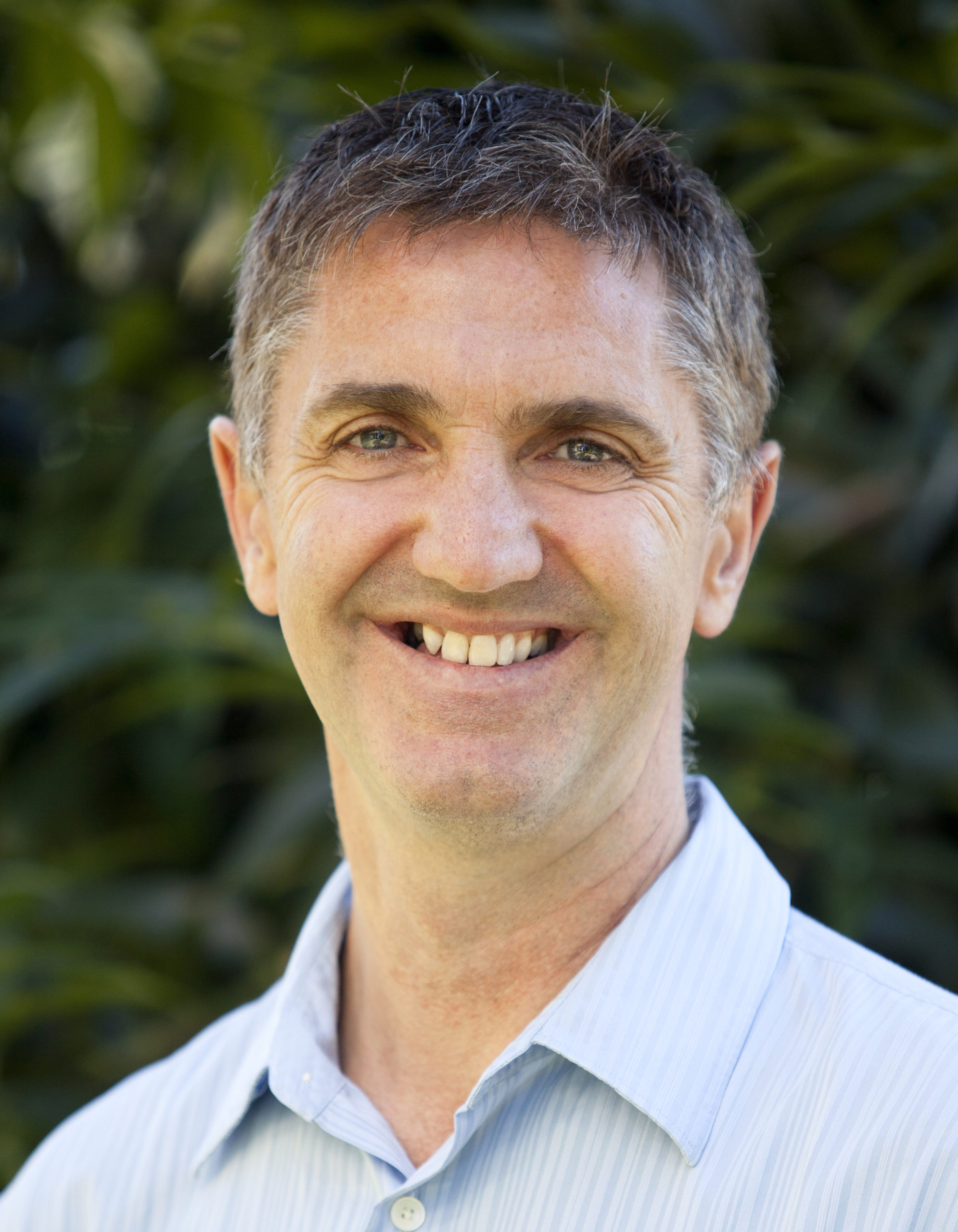 Jeff is Chair of the Exercise is Medicine Australia initiative and Director of the Centre for Research on Exercise, Physical Activity and Health (CRExPAH) at The University of Queensland. His research interests include optimising exercise for improving health. Many of his current projects are using high intensity interval training to improve cardiorespiratory fitness and investigate health outcomes in people with chronic diseases. 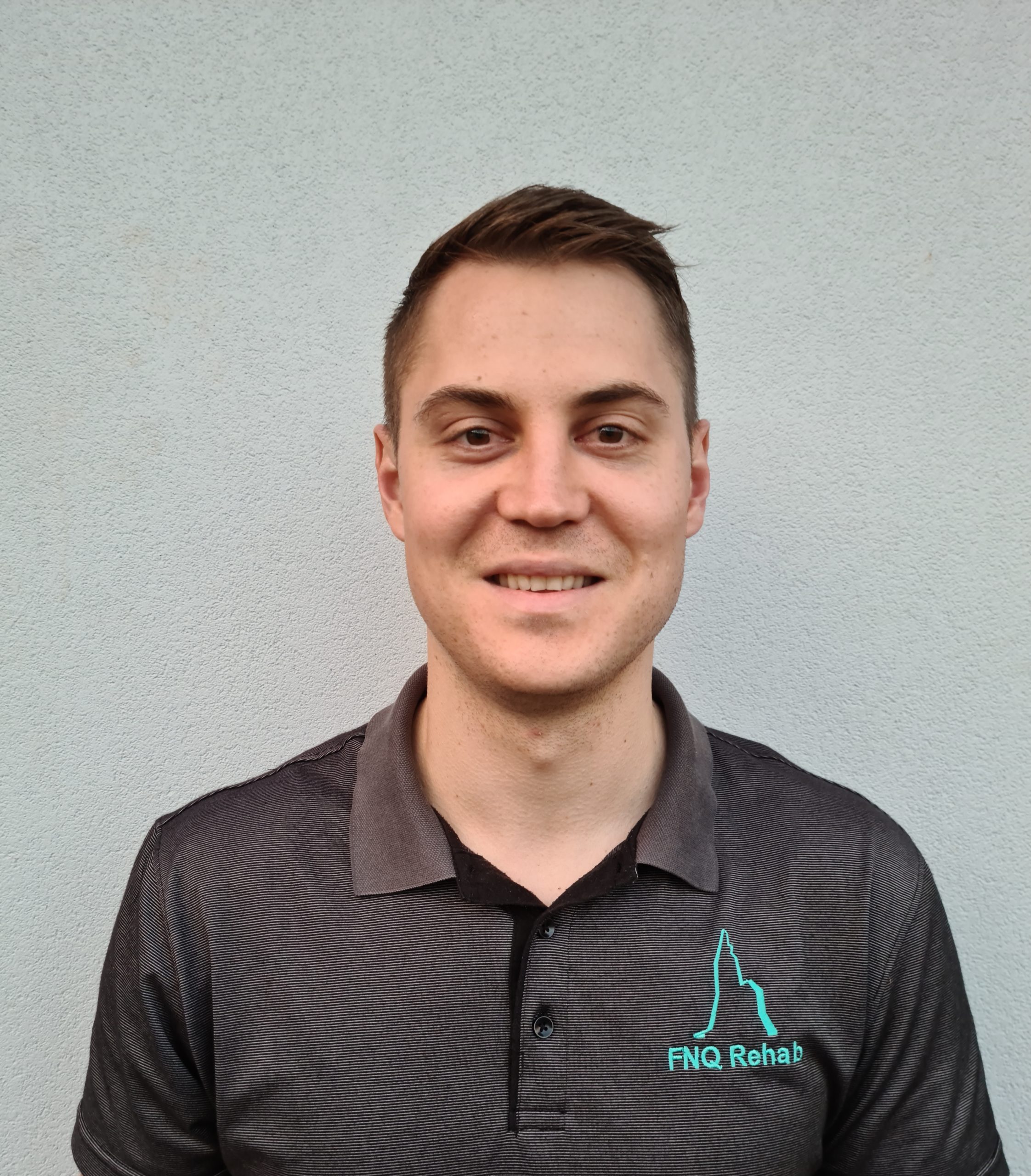 David is passionate about empowering others to take charge of their own health through education and guidance around healthy lifestyle change and exercise and he draws on this passion whilst leading an incredible team of Exercise Physiologists within the Far North Queensland region. David has a special interest in musculoskeletal injuries, persistent pain, and he has a strong recognition of the importance of holistic and evidence-based healthcare. 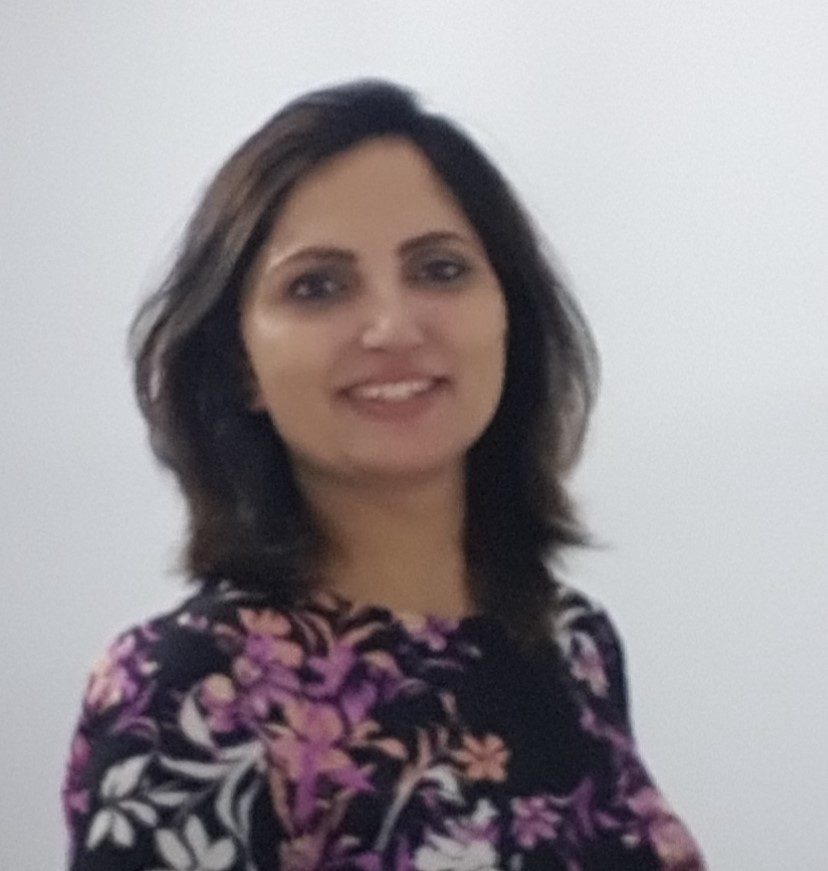 Babita is the director and principal physiotherapist at Prime Physiotherapy & Sports Injury Clinic, and strongly believes in “Exercise is Medicine”. In July 2018, she completed a Graduate Certificate in Chronic Condition Management from Flinders University, which gave her great insight regarding the importance of exercises and self-management of chronic conditions. She is also a facilitator for the “My Health for Life” program where she discusses the importance of exercise and physical activity to prevent chronic conditions. 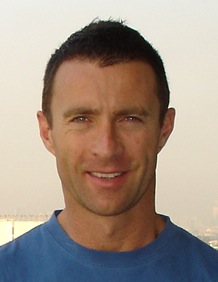 Wayne is a sports and exercise physiotherapist and functional strength coach with over 30 years of clinical experience. He has been a sports physiotherapist for the Australian Netball and Australian Commonwealth Games teams. Wayne has a special interest in the effective utilisation of exercise within clinical practice with a strong focus on providing evidence-based, highly systematic approaches to management. His current roles include: running a sports physiotherapy clinic and functional exercise facility and contributing to the Masters in Sports Medicine program at Melbourne University.

Clinical Exercise Physiologist (CEP) at the University of South Australia, Department of Rural Health (UniSA DRH) Whyalla. I am the CEP supervisor for the student-led UniSA DRH Exercise Physiology clinic, located on the Whyalla Campus. The UniSA DRH offers 4th year CEP students an opportunity to experience rural health practice to encourage our next generation of AHP's to consider postgraduate rural employment. 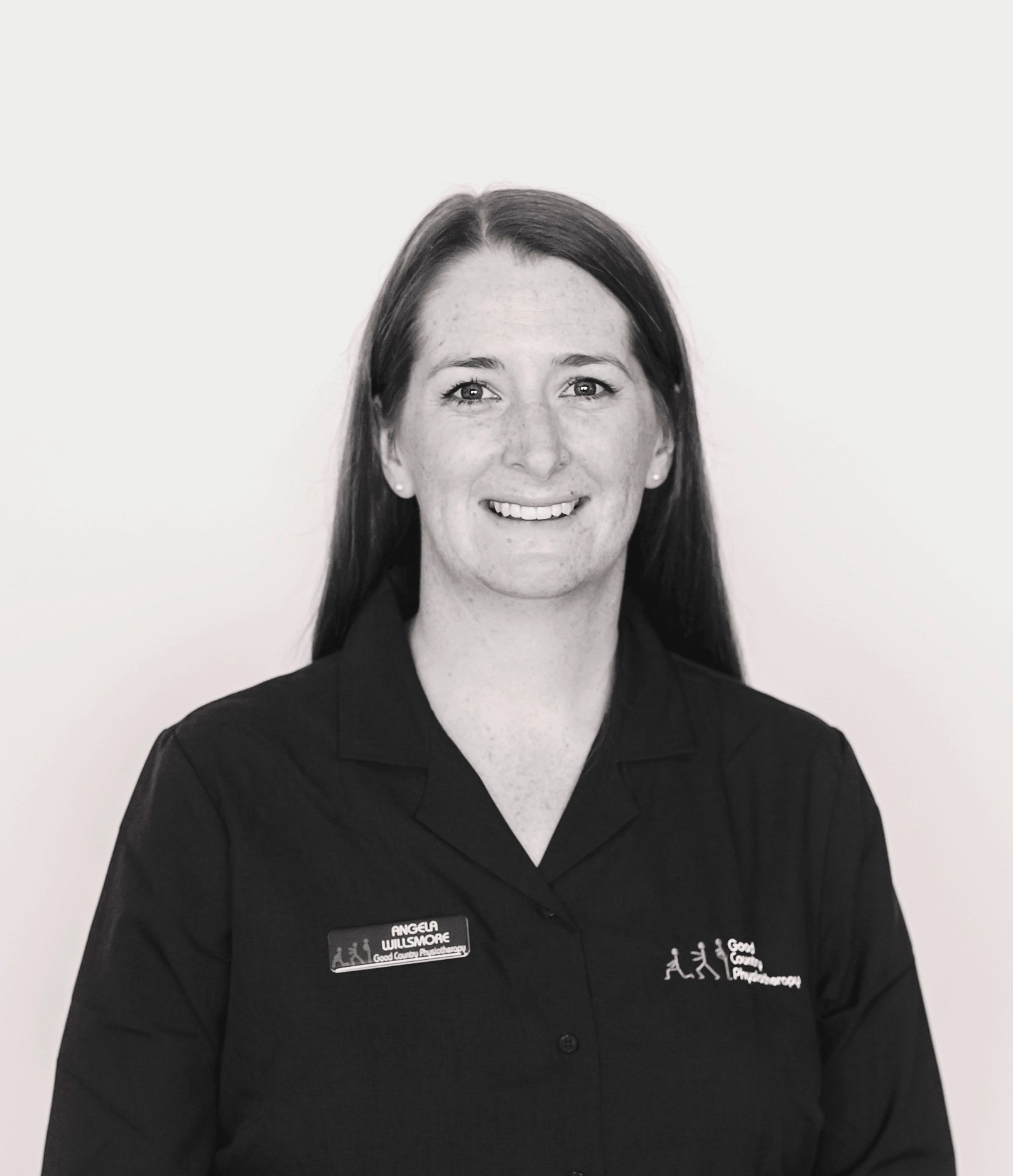 Angela Willsmore is a titled APA Musculoskeletal, Sport & Exercise Physiotherapist with a strong interest in exercise as medicine. She is the co-owner of Good Country Physiotherapy, which has been established for nearly 17 years and employs ten physiotherapists in the Limestone Coast region. She has previously worked in elite level state, national and international AFL, cricket and rugby union and at the London 2012 Olympic Games as a sports physiotherapist. She also has a part-time Physiotherapy Academic position at the University of South Australia.